BLOG CATEGORIES:
SEARCH THE BLOG:
Siberian Shamanism > About life > The Spirit of the House: How to Become Friends

What kind of spirit is it? Do you have it in your house? Why do you need to get along with it and how can it harm you? Today I will tell you about all it. 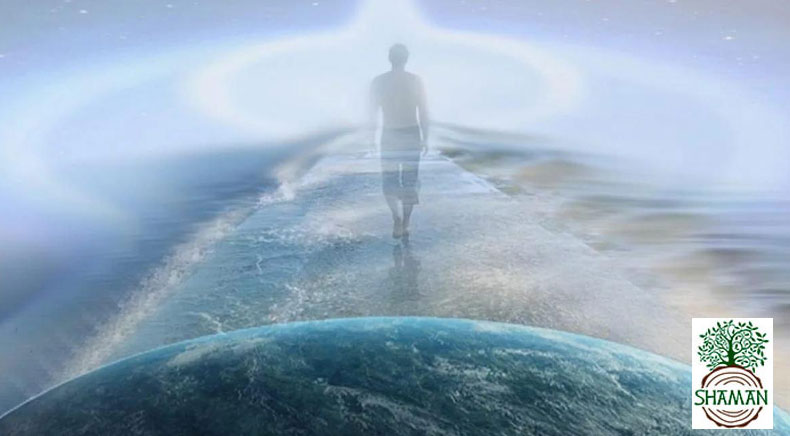 What is the Spirit of the house?

From the point of view of shamanism, spirits are souls but they are not as powerful energetically as people are. It is possible to draw such a parallel: there are certain organs and systems in the human body and, in the same way, our planet consists of a variety of spiritual essences. A conglomeration of spiritual beings can be called the soul of the planet. So what are the guardian spirits?

We can say that the Spirit of the house is the individual energy of certain land and a piece of the great Soul of the Planet. Some people think there is no Spirit of the house in new buildings. It is a serious misconception! As soon as people move into the newly built house or apartment, they begin to feed the local spirit of the place with their energy. There are always good spirits in places where people live now or have lived before.

Why spirits are drawn to neighboring with people? The answer is simple. The souls of people are like electric light bulbs, only they exude emotions and thoughts instead of heat and light. It is the main source of food for spirits. That is why they are attracted to us.

“My mom and I moved to a new home. Back at the initial stage, when we were unpacking, we began to notice that we could not find some items. And those were the most valuable ones! We had a small box covered with red silk. Before moving out, we put the most valuable objects in it, for example, the grandmother’s family heirloom.

And what do you think? The box was gone! My first thought was that we probably forgot it. However, it was unlikely. We checked every corner of the house before leaving. Then, we began to blame the loaders. You have no idea how many tears we shed, how many words we said in anger.

Then, my mother remembered that the Spirit of the house could help us. We poured some milk into a platter and placed it on the kitchen floor behind the cupboard. My mother and I thanked him for his hospitality. And in a few days, we found the box wrapped in a handkerchief at the bottom of the suitcase!

Most likely, the Spirit of the house was offended because we did not honor it properly. So, it decided to teach us a lesson. We learned this lesson well. Ever since my mother treats the “owner” with something tasty. Good spirits are happy and so are we.” 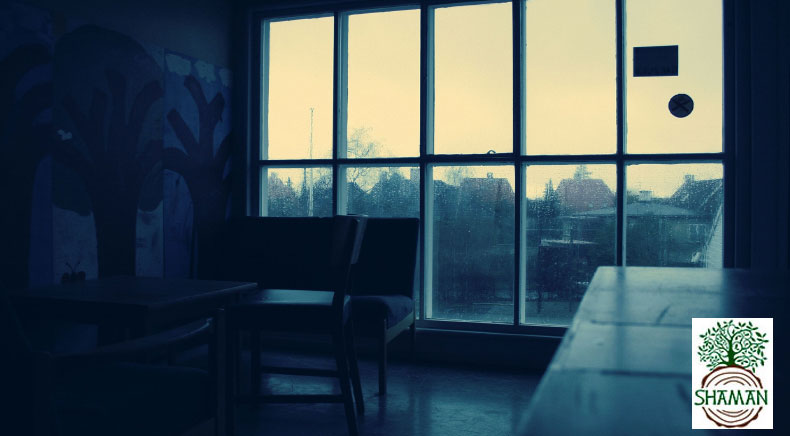 Do you have the Spirit of the house at house

We have already found out that good spirits live in any dwelling, even if it is recently built. How to find out exactly that the Spirit lives in the house? There are several obvious signs you should consider:

In addition, locks will often fail in the houses where the Spirit of the house lives. Pets can sit for a long time without moving following something in the void with their eyes. Cats are especially sensitive. They can lie on the back playing with someone invisible. We cannot see it but cats know that there is the Spirit of the house.

You can see the “owner” with your own eyes. Of course, he does not demonstrate his apparent presence. You can rather spot an implicit shadow gliding, where it is not supposed to be, or a barely perceptible movement that you notice with peripheral vision. Have you ever seen something like this? It means that there is the Spirit of the house in your dwelling. You should definitely establish good relations with it, otherwise, expect troubles!

“The problems appeared soon after we had done a major repair in the grandmother’s house. Foolishly, we threw out and gave away all her stuff, keeping only two old family photo albums. That was the moment when the problems began. The plugs in the sockets melted, the microwave burned down and I almost lost a lot of valuable information because the power went off and my laptop was badly damaged. The wiring “went crazy.”

One night I had a dream. My grandmother said that I had disturbed the harmony in the house and greatly offended the Spirit of the house. She told me to ask shamans for help. It seemed strange to me in a dream, but when I woke up, I remembered that my grandmother used to live in Glastonbury before marriage, a place known for mystical power, where good spirits of the Earth live.

I asked Aayla for help. I received the answers I needed and became friends with the Spirit of the house. Having thrown away my grandmother’s things, I violated the scope of his habitat and ruined relations with it. The Spirit began to take revenge on me! It is good that there was no fire in the house, grandma told me what to do just in time.” 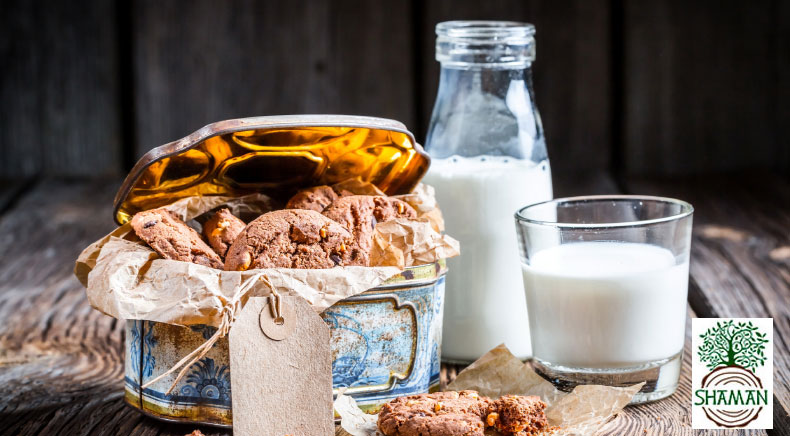 How to please the Spirit of the house?

Choose a place where it is better to put food for the Spirit of the house relying on your intuition. In an apartment, it is likely to be a kitchen. In your own house, it is a place near the attic. It may be also a room from where you hear strange sounds. Find a remote corner where no one can impede the Spirit from accepting your oblation.

Treat it when it is the New Moon. But do not forget to save little delicacies fot the Spirit when you have guests or when it is the time of calendar or religious holidays. The Spirit of the house loves milk, honey, bread, candies, and sweets. In no way offer it alcohol or animal products. This is the food of passion. It affects negatively both people and spirits, especially those who live near you.

If you do not know how to make friends with the Spirit of the house or you have problems getting along with it, come to me for a consultation. 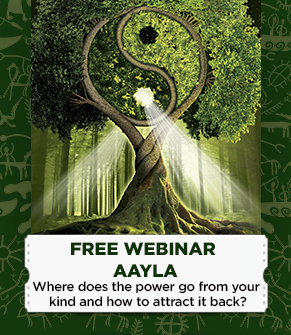 HOW TO FIND YOUR SPIRIT GUIDE?
About life, Shamanism

Read more
A shamanic prediction for 2021
About life, Practices and rituals, Shamanism

Today, Aayla will give us a shamanic prediction for 2021 and explain the opportunities that will open up for a man and for the world at large.

My precious, the spirit of the Age of Aquarius is waiting for you to share its knowledge at our amazing shamanic classes.

AAYLA SHAMAN
Supreme White hereditary shaman of 21 century. The voice of the souls on the Earth. Her abilities are proved by numerous scientific experiences. Creator of the School of Siberian shamanism. She is an open channel for contact with the spirits of ancient civilizations.

Choose a language:
Privacy policy Sitemap
Contacts Phone +4973948849992 WhatsApp/Telegram +4917663821751 aaylasangel@gmail.com
Subscribe for newsletters and get a powerful practice to establish connection with the protector of your lineage Your personal data is safe and shall never be shared with third parties!